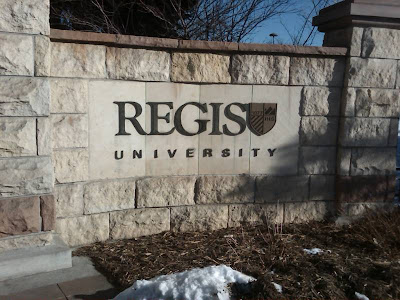 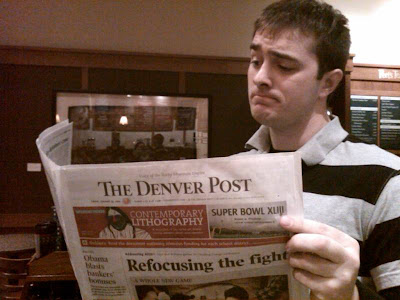 As of August 24, 2009, Denver P. Lancaster (me!) begins his last scholastic push to get more letters behind his name. And, he's doing it in Denver. DPL, DPT, BS. I don't know if the order of that is right or not. I'm sure they're going to tell me when I get to school. They'd better, for the 100K it's going to cost me to attend their private school. Regis University is where I plan on attending school for 33 months beginning in August, and ending in my eventual burn out. It should be a lot of fun... When I am finished, I plan on making my lisence plate DPL-DPT, getting rich, and running for office in Denver with the slogan "Denver for Denver!" I can't lose. You can start donating to my campaign now by sending money via paypal to denver.like.the.state@gmail.com. More on my campaign to come but for now, pictures of my trip to Denver. 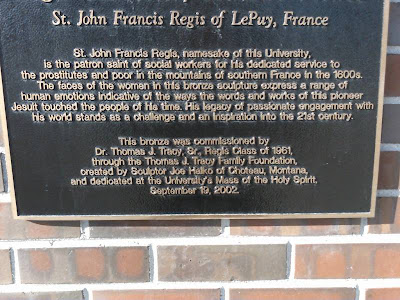 The St. Regis, the patron saint of social workers for helping poor people and prostitutes. My dad is going to be so pround of me. 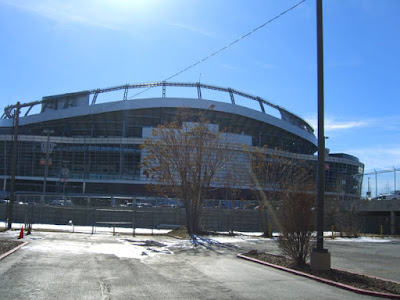 This is where I will attend Sunday Mass. 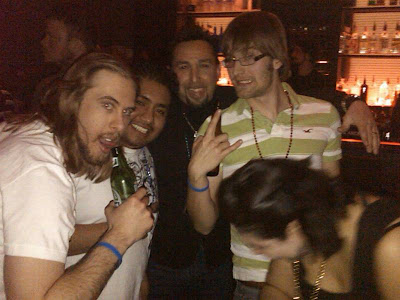 Shortly after my interview, I met some Canadians. I told them a Canada joke they didn't think was funny, but they were nice enough so we all got drunk and I forgot a bunch of stuff. Good times.

BONUS:
Campaign Slogan Contest!!!!!!! Post your own ideas for posters/lawn signs/slogans for my campaign for mayor for Denver, CO as a comment to this post. The person whose comment I believe is the best fit for my campaign will recieve a picture of ME, autographed and printed (black and white) from my HP Deskjet printer.

I am Denver Lancaster, and I approve this message.
Posted by Unknown at Wednesday, May 13, 2009